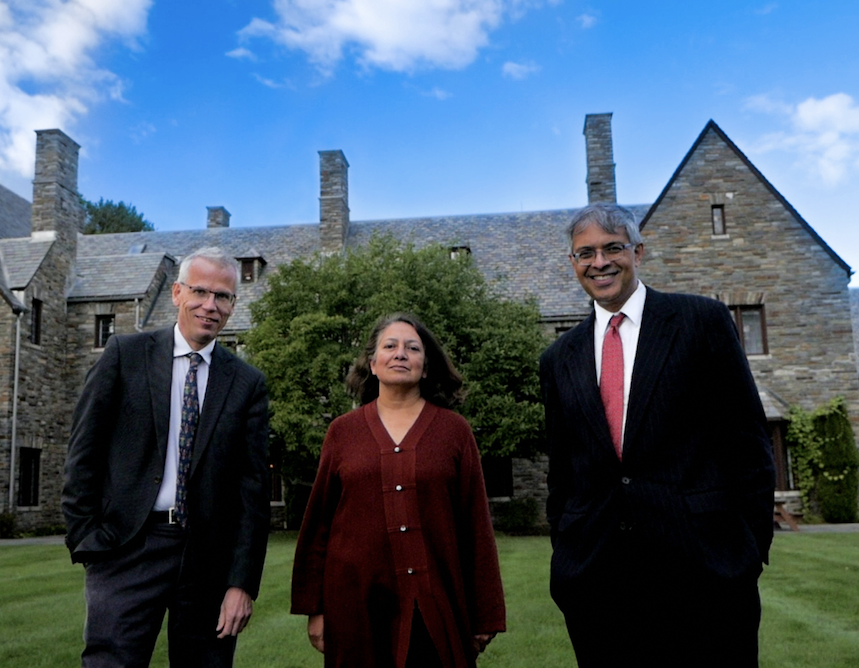 The NOT SO GREAT Barrington Declaration

A group of medical scientists gathered in Great Barrington, Massachusetts and wrote a paper calling for the end of social distancing and other COVID restrictions. Instead, they propose allowing the virus to spread, leading eventually to herd immunity and an end to the pandemic.

The document states, “We know that all populations will eventually reach herd immunity.”

This is bizarre, unsupported, and flies in the face of what we know about this virus, including the findings that re-infection is possible.

FACTS:  No one knows the levels of antibodies that are required to confer immunity, nor do they know how long this protection persists. With the common flu, it is less than a year. With other viruses like cytomegalovirus, Epstein Barr virus and herpes, it is never.

Bottom line, this is a terrible document because it is based on pure speculation. No references are cited because no data exists to support their “declaration.” Since herd immunity has not been achieved even for the viruses that cause flu and the common cold, it’s crazy to assume that herd immunity will be attained with SARS-CoV-2.  And the gamble could well result in the deaths of more than a million Americans.

What’s more, no suggestions are made regarding proven and effective ways to reduce risk and support immunity. Natalie and I believe that a long-term strategy needs to include:

This site uses Akismet to reduce spam. Learn how your comment data is processed.